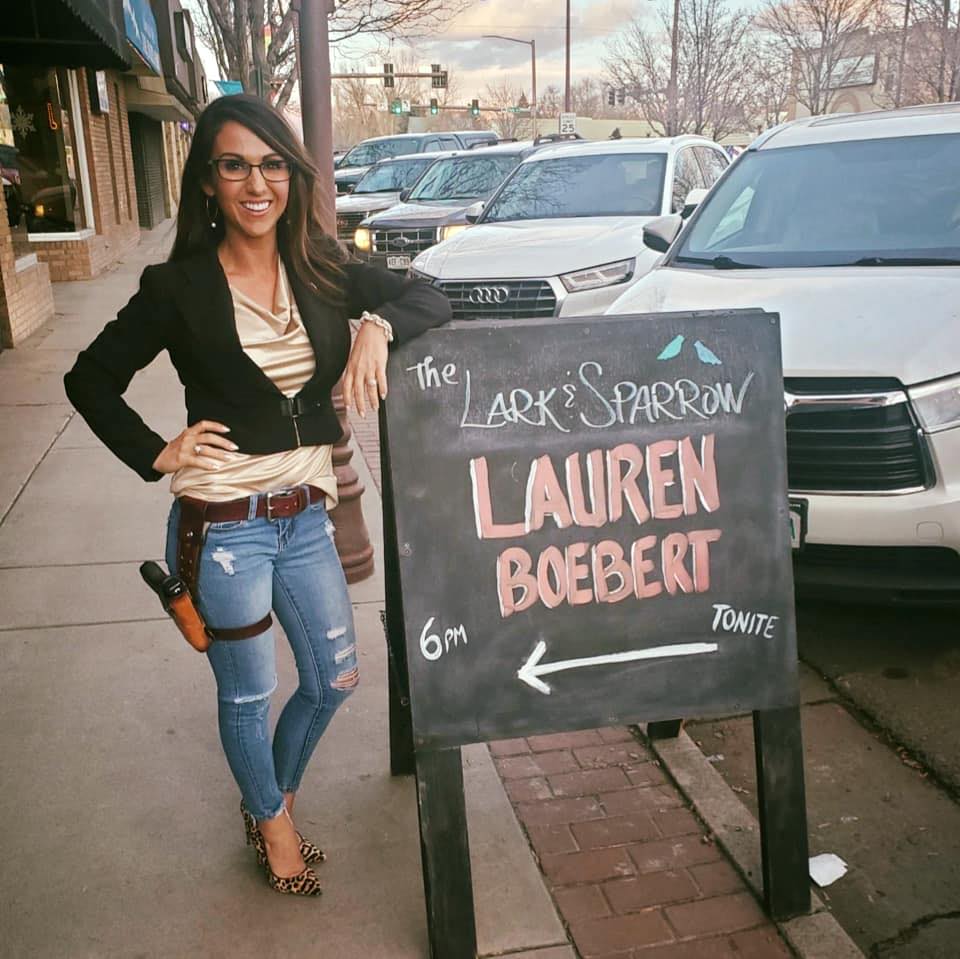 “MAGA” Reps. Marjorie Taylor Greene, R-Ga., and Lauren Boebert, R-Colo., got personal this week in their disagreement over who should be the next House speaker.

Is Trump losing control of his movement?

Speaking at a Turning Point USA conference in Phoenix on Monday, Boebert slammed Greene for endorsing Rep. Kevin McCarthy, R-Calif.,’s bid to be the next speaker.

“I’ve been aligned with Marjorie and accused of believing a lot of the things that she believes in. I don’t believe in this just like I don’t believe in … Jewish space lasers,” Boebert said, referencing a conspiracy theory once espoused by Greene.

Greene returned fire on Twitter later in the day, accusing Boebert of throwing her “under the bus for a cheap sound bite.”

In a series of tweets on Tuesday, Greene explained why she was backing McCarthy, despite having criticized him in the past.

“For most of the last few years, Trump has been a unifying force in the GOP and, more broadly, on the right,” Daily Beast columnist Matt Lewis wrote earlier this month, following the GOP’s underperformance in the midterm elections.

Another sign: Gaetz, one of Trump’s staunchest supporters in Congress, took a shot at the former president Tuesday over his support for McCarthy.